You are here: Home / Reducing environmental impact without making anybody wrong 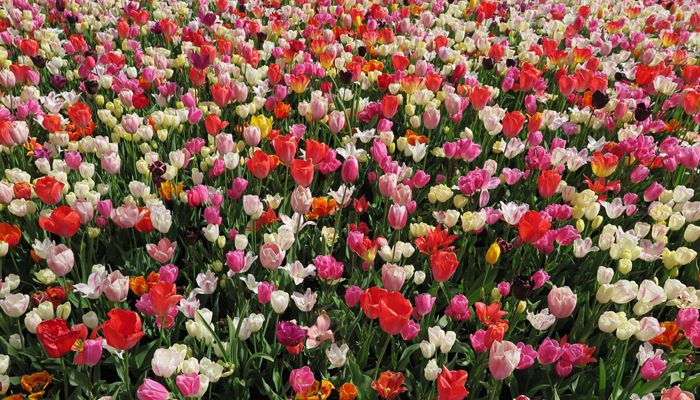 It isn’t as easy as blaming; but it is possible and it is a question of understanding. Let me start with a definition of the word blaming. According to the Cambridge Dictionary; blaming is saying or thinking that someone or something did something wrong or is responsible for something bad happening. Blaming is about causality and values, and three aspects of this definition stand out for me:

The second bullet point is about consequence; i.e. about environmental pollution and ecological destruction. It is about actual effects, but also about perceived effects. Blaming does not require proof of wrongdoing. It can apply to an effect that has been caused but also to something that may have happened. Most people believe that effects are always caused by someone or something, but that is not entirely true. That logic only applies to physical effects (factual effects) being caused by physical causes (factual causes).

It does not apply to the human interpretation; i.e. the way we judge cause and effect (the third bullet point). The latter occurs in our brains, as thoughts or as feelings. Thoughts and feelings are triggered by events but shaped by our norms and values that were formed in the past. Thoughts and feelings are real, but they are called opinions; to distinguish them from facts. Our own brains are responsible for our reactions. Before we blame others, we need to verify the facts, but also our opinions, to make sure both are valid. Blaming is not a free ticket.

There is a general psychological mechanism at work here, plus some specific historical programming from our inherited Western culture.

The general psychological mechanism is designed to keep us safe by instilling automatic behavior. Think of teaching your toddler not to cross the street without looking at least three times. Most of our norms and values are formed at a young age, but by the time we grow up, we will have forgotten why we adopted specific beliefs. The resulting automatic behavior is helpful, but not every time. Think of learning at too young an age that you alone are responsible for the well-being of your family. The unconscious nature of our norms and values can reduce us to victims of circumstance. Blaming others is one of the natural and characteristic results of this mechanism. Blaming is often accompanied by gossiping. Gossiping is a means of seeking support for the blame with other people. Scapegoating is the next logical step.

This mechanism also applies to environmental protection. Here we have been instilled with a set of norms and values via our common Western culture. We are taught to preserve nature for future generations, that man has stewardship responsibilities toward nature and that nature is there to be enjoyed. We base our judgments on these beliefs without ever questioning their validity.

The above definition of blame also includes the words “wrong and bad”. This suggests that blame requires a deviation from a norm or value. Anything that deviates from our inherited set of environmental beliefs is likely to attract blame. Since agreement about common believes is a given, they are extremely difficult to challenge. They can, however, be understood. And choices can be made that are counter-culture.

I have written about this in my previous post, where I claim that the origin of contemporary Western environmental thinking can be traced back to Jean Jacques Rousseau. The application of his ideas on the political world stage has not been very successful and I have explained that the mantra developed by his green successors that industry pollutes and that ordinary man is innocent is fundamentally flawed. Despite the identified downsides, this is very good news indeed. Not only does it mean that no living person can be held responsible for this, it also opens the door to a different and more effective approach to environmental issues.

What to do, is to approach environmental issues with a healthy dose of curiosity. Rather than the automatic blaming and finger pointing of the first paragraph, ask yourself how you know that the described behavior is wrong. Are large scale solutions wrong, or are they more efficient? Are the leaders that we elected incompetent or do they need our support? Is consumption aimed at destroying the planet, or at satisfying human needs? And finally: are all these needs critical?

This opens people up to possibility and creativity. Welcome to that environmental world.

When you blame others, you give up your power to change.