Beyond the ideas of Jean Jacques Rousseau 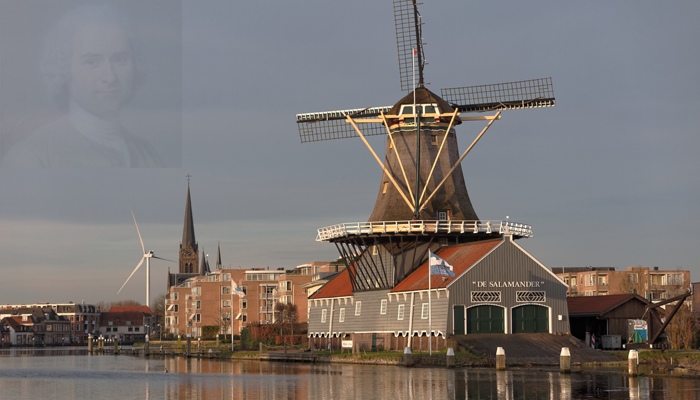 In an earlier post, I mentioned that significant parts of the conflict between human development and environmental protection remain hidden in our collective unconscious. In an even older post, I argued that the usual (and polarized) debate about the environment can be compared to a play within a larger play. In this post about Rousseau, I would like to explore these points in greater detail.

It doesn’t get any clearer when we consider the various definitions of the word environment and the words nature and habitat, which are often used in its place. They are defined as the air, water and land where people, plants and animals live; as the natural world as affected by human activity; as the complex factors that determine form and survival; as all circumstances that have an influence on one’s life; as the force that is responsible for physical life and as a creative and controlling force in the universe. The definitions range from a car-park to the Devine.

A further complication relates to responsibility. Who is responsible for environmental protection? Responsibility correlates with societal norms and values, whether legal, religious or cultural. Many of these are subconscious. Together, these three considerations result in a rather complex subject. No wonder that philosophers, legislators and the general public struggle with it.

A lot can be learned from the moral code of the environmental movement. That code is based on the work of the French philosopher Jean Jacques Rousseau. The centuries before Rousseau, the Catholic Church had held the patent on creation. They believe that a male God created the world. In that view there is no room for a nature that is self-creating. It was Rousseau that reintroduced nature as a force in its own right. But Rousseau’s nature is half a nature. Rousseau is blinded by nature, and doesn’t see its fangs. It is called a romantic view for a reason. The limiting aspects of nature, such as cold, hunger, disease, its physical laws and death have no place in this view. Rousseau was verbal about nature’s beauty, yet silent about her limitations.

Rousseau also argued that people are born innocent and that it is society that subsequently corrupts him. Despite the fact that this idea wasn’t an overall success in politics, this part of Rousseau’s ideology has survived in the environmental movement. People such as William Wordsworth and Henri David Thoreau have turned it into the mantra which still holds today: industry pollutes and ordinary people are innocent. That places the responsibility for environmental protection squarely with industry and exonerates the consumer. I am not sure whether the freedom from oppression found in the Enlightenment was meant to have that side-effect.

This is the play within the play that I am referring to. The larger conflict between human development and environmental protection is played out on a much smaller stage between industry and consumer. Nature’s darker side and consumer complicity are not in the script, but their roles cannot be denied. Nature does what nature does and the development of the human race is continuing regardless. Not to forget that human development is largely about overcoming nature’s many limitations. Some say that the Jeannie is out of the bottle, and I agree.

As we move forward with the human development project, more questions will arise. There is still a lot to be done. There are mouths to feed, children to be educated and illnesses to be cured. The thinking of Rousseau has been able to take us this far, but its flaws are simply too great for today’s challenges; global warming being a case in point.

In order to move the discussion about environmental protection forward, the two disqualified actors need to be brought back into the play. The definition of the environment needs to be expanded to include its darker side and the responsibility for environmental protection needs to include the consumer. The question how our environmental impacts should be reduced is no longer the right one. It should be replaced with the question: how do you want to live on this planet? This seems to add a layer of complexity, but actually, it removes one instead. Instead of the continuing struggle resulting from inadequate norms and values, we can turn our attention and creativity to making real progress. The future lies ahead. 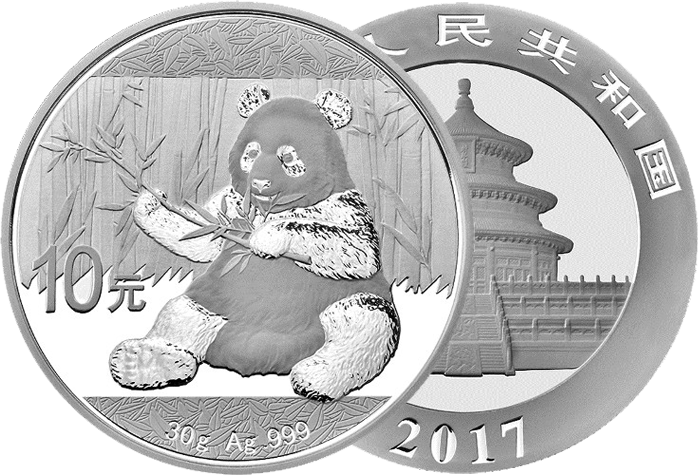 This collector’s Chinese panda coin may serve as an example of how things can be done differently. At the front of these coins, issued since 1983, every year one or more pandas are depicted. On the reverse the Temple of Heaven is usually shown where the emperor of China used to pray for a good harvest. The Pandas symbolize the vulnerability of nature whereas the temple stands for the vulnerability of man.

Other posts about Rousseau 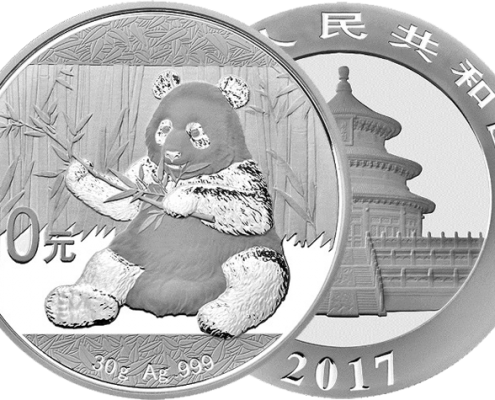 Jos Tissen
This page aims to visualize the conflict between development and conservation. Sets of images are presented to show that an incomplete definition of nature and an incomplete sense of accountability will ultimately hinder our progress.
https://envaid.com/wp-content/uploads/2017/06/Panda-Coin.png 475 700 EnvAid https://envaid.com/wp-content/uploads/2017/02/Logo-340_156px.png EnvAid2018-04-26 15:00:162020-09-15 13:56:21A visualization of the conflict between development and conservation

Jos Tissen
The success of contemporary environmentalism is largely due to the philosophy of Jean Jacques Rousseau. It is unfortunate that the movement doesn't seem to realize that their success is also limited by his philosophy. The question how our environmental impacts should be reduced is no longer the right one. It should be replaced with the question: how do you want to live on this planet?
https://envaid.com/wp-content/uploads/2017/05/Salamander-molen-aan-de-Vliet-copy.png 400 700 EnvAid https://envaid.com/wp-content/uploads/2017/02/Logo-340_156px.png EnvAid2017-05-23 13:08:152020-02-29 10:05:49Beyond the ideas of Jean Jacques Rousseau

Jos Tissen
It is not difficult to blame nuclear energy, meat, cars, fossil fuels, windmills, coal plants or intensive farming for the world’s environmental problems. Is it possible to reduce our environmental impact without making anybody wrong? This article shows the mechanisms behind these accusations. That insight invites people to see new opportunities and make creative choices.
https://envaid.com/wp-content/uploads/2017/05/Tulips_cultural-symbol-of-the-Netherlands-1.png 400 700 EnvAid https://envaid.com/wp-content/uploads/2017/02/Logo-340_156px.png EnvAid2017-05-06 17:12:272020-02-29 10:04:40Reducing environmental impact without making anybody wrong 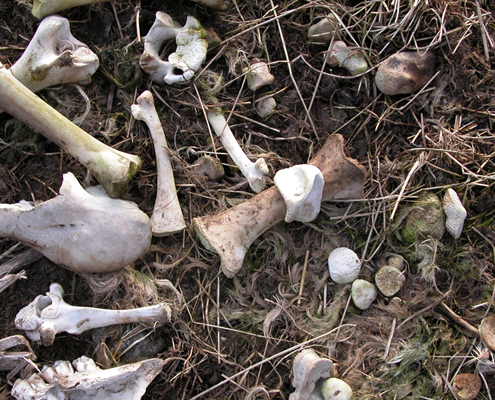 Jos Tissen
Roture is an existing word in French, but in this post, I introduce a new and different meaning of the word. Contemporary Western environmental thinking uses the word nature in a manner that is ill-suited for environmental challenges such as the debate about global warming.
https://envaid.com/wp-content/uploads/2017/05/Nature-700x400.png 400 700 EnvAid https://envaid.com/wp-content/uploads/2017/02/Logo-340_156px.png EnvAid2016-05-17 07:04:062020-02-29 10:03:15The definition of the words nature and natural
PreviousNext

How can I contact you about this?
Polarization and reducing the environmental burden