How to drill a well in a protected area

Conoco wanted to drill an exploration well on a southern North Sea sandbank, an area earmarked for protection under the European Habitats Directive. This was the first ever well to be drilled in an offshore protected area and both operator and regulator were nervous about legal challenges. It was possible that the benign and accepted practice of the discharge of drill cuttings would be challenged. Neither was it clear if a pipeline could be constructed should any gas be found.

Not addressing these concerns might have resulted in the requirement to transport drill cutting to shore and a delay or even cancellation of the project. Onshore cuttings disposal would have caused some environmental impact, led to a significant cost increase and potentially set a precedent for future offshore water based mud drilling. Any gas reserve might not have been made available to the market.

Conoco consulted with key stakeholders and the EnvAid EM3.0™ approach was applied to summarise the Environmental Impact Assessment (EIA). This addressed the main issue in detail, without burying it among secondary detail, keeping the application concise and accessible and to the point.

Approval for the well and for the disposal of water based mud cuttings onto the sandbank was granted and the project went ahead without delay. Gas was found. 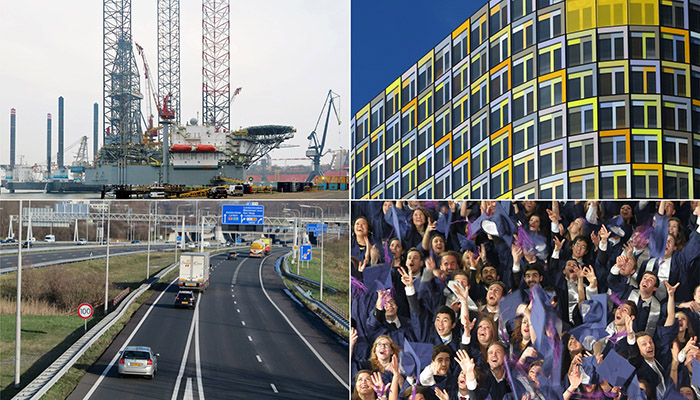 An effective environmental management system is built around effective environmental management strategies; i.e. ones that are capable of dealing with the technical and emotional nature of environmental issues, the often conflicting interests and that offer constructive ways of managing these issues.
https://envaid.com/wp-content/uploads/2016/03/NAM-meeting_700x400px.jpg 400 700 EnvAid https://envaid.com/wp-content/uploads/2017/02/Logo-340_156px.png EnvAid2016-03-03 17:45:202020-08-13 07:27:53Identification of Environmental Management Strategies

Jos Tissen
Although the formal purpose of an Environmental Management System (EMS) is to reduce the ecological footprint of an organization, its main purpose is to add business value. A proactive EMS should be able to deliver the most cost effective solutions for meeting environmental quality standards, legislative requirements and stakeholder expectations.
https://envaid.com/wp-content/uploads/2016/03/ISO14001-on-treetrunk-copy.jpg 600 1050 EnvAid https://envaid.com/wp-content/uploads/2017/02/Logo-340_156px.png EnvAid2016-03-03 17:42:592018-06-19 16:59:47Proactive EMS