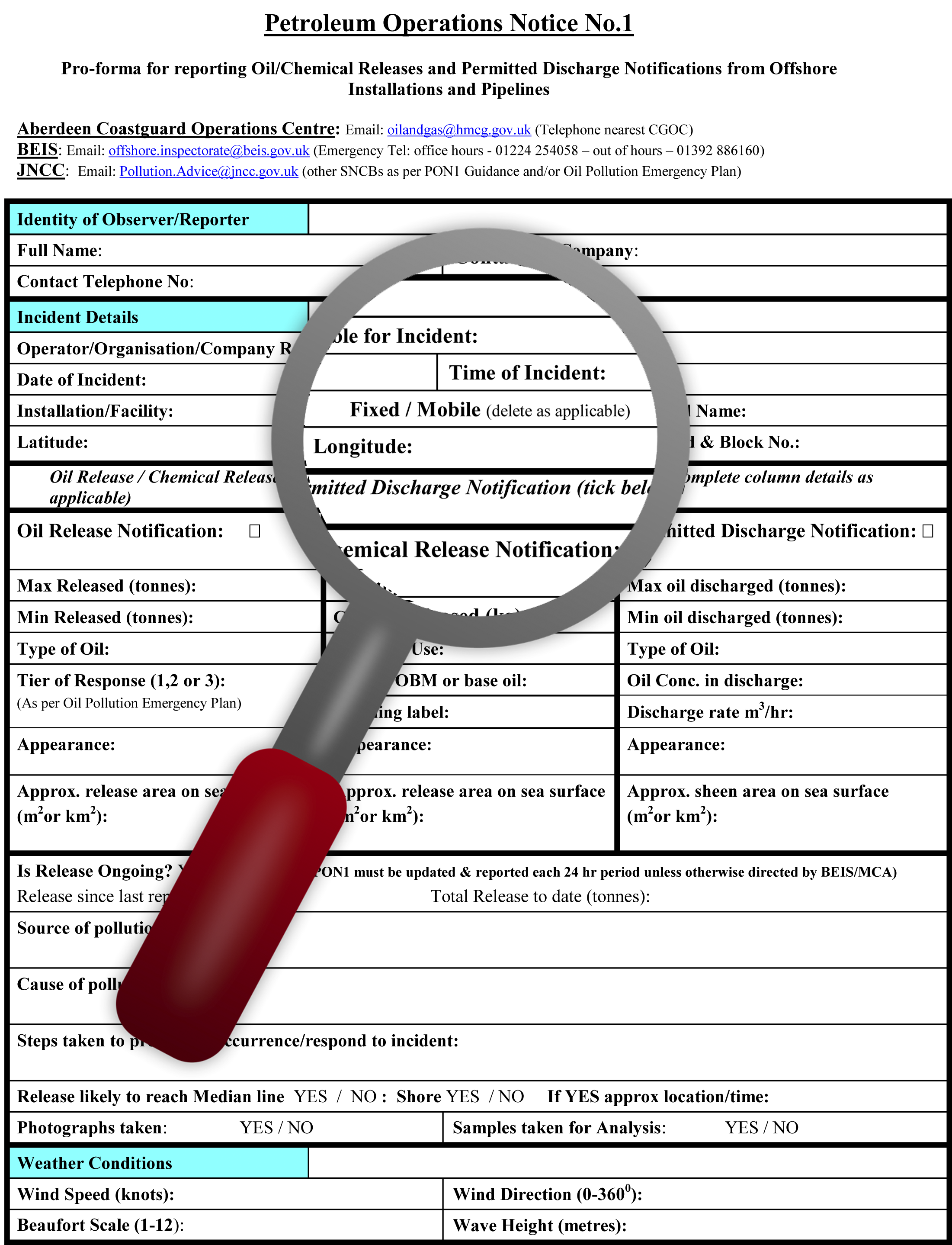 My first involvement with the analysis of PON1 records was when ConocoPhillips asked me to review their oil spill response plans. One of the features of oil spill contingency plans, as they were called at the time, was the mandatory inclusion of a risk assessment and which purpose was to demonstrate that the pollution risk was acceptable. Although fitting for a gas-producer, that didn’t help to keep the plans from gathering dust on the shelf until their next mandatory update.

The relevance of risk assessments for the planning of an effective response came under further scrutiny with the disastrous spill from the Macondo well in the Gulf of Mexico on the 20th of April 2010. This tragedy reminded the World that the worst can happen and it showed that the industry wasn’t prepared for an accident of that magnitude. The public outrage and the political response also reminded my profession that the way it deals with the concept of risk is fundamentally flawed. The accident challenged risk assessment in two fundamental ways: a) “how can a low-frequency, high-magnitude risk ever be acceptable?” and b) “what method for the prioritization of spill prevention and mitigation is acceptable to an audience that demands zero risk?”

The jury is still out on both questions, but I take the view that facts matter; that risk is a part of life and that risk reduction needs to remain proportional to the actual risk. It is for this reason that I updated the analysis of UK PON1 records that I undertook in 2006. I have dedicated the study to the countless individuals that have tirelessly helped to realize such a stellar industry spill performance.

Appendix A; opens in new window
for Index see page 46 of main report

This GIF graph is an animated version of Figure 5.2 of the main report and displays the number and size of oil spills from UKCS oil and gas operations over the period 1975-2017. Spill size is projected on the horizontal axis and normalized spill frequency on the vertical axis. The graph shows moving averages over 5-year periods. More than 13,000 spill records were analyzed for this graph. It visualizes very well that the UK oil and gas operators have been able to drastically reduce the frequency and size of oil spills over the past 43 years. Notice how the bell-curve moves to the left and to the bottom of the graph; towards smaller spill sizes and lower spill frequencies.

I still look at myself
and want to
improve.